Is Salt Lake City Back to Full Employment? 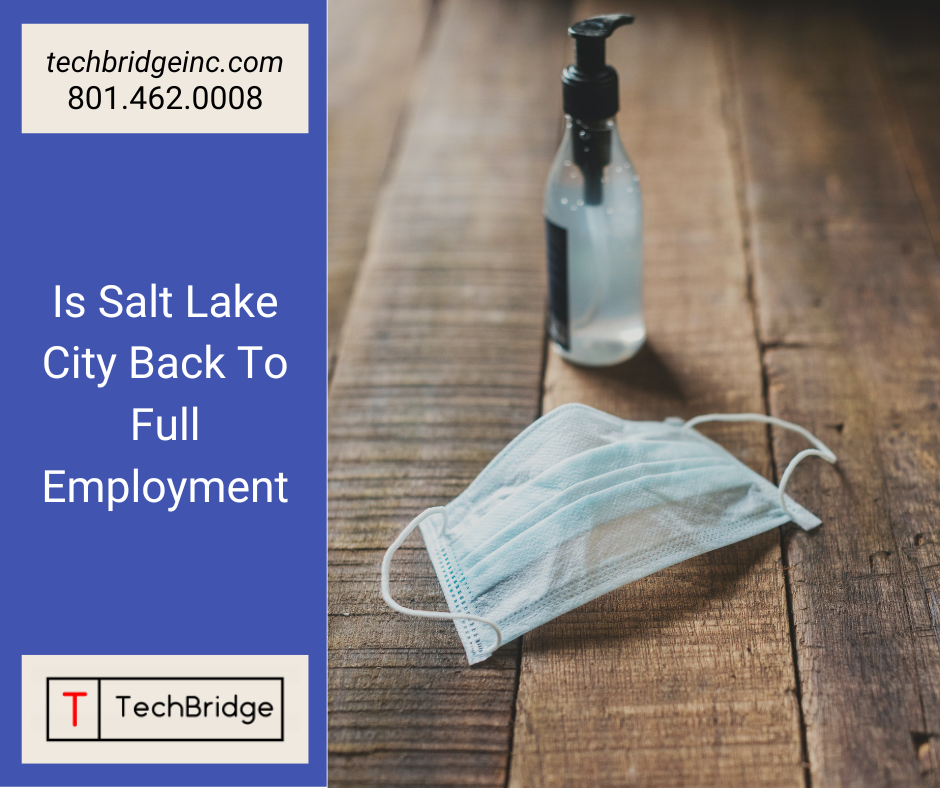 The COVID-19 pandemic had disastrous effects on the job market worldwide. Salt Lake City experienced a staggering increase in unemployment and a difficult strain on its economy. However, as the COVID-19 virus becomes less threatening and the world begins to recover, many people are wondering when, or even if, things will return to normal.

While not everything will likely ever go back to the way it was, certain aspects of life and the job market are indeed returning to normal. As businesses reopen, employees go back to work, and new jobs are created, you may be wondering, “is Salt Lake City back to full employment?”. Here’s what you need to know.

In March of 2020, right before businesses began to shut down, the unemployment rate in Salt Lake City was holding steady at around 2.90%. This is remarkable given that the national average was 4.40% during this same period. Unfortunately, things took a turn for the worse once businesses began to close and individuals began searching for work.

Once the pandemic began, unemployment rates began to climb country-wide. Salt Lake City was no exception. And although it had done well over the previous year, within one month the unemployment rate had soared to 12.60%.

However, while the numbers were bleak for a while, during the pandemic businesses and individuals alike became creative in an effort to provide jobs and stimulate the economy. Employees began working from home, private-sector employment drove growth as it offered jobs, and entrepreneurship became increasingly popular as individuals set out to make a name for themselves.

All of these factors helped contribute to the growth of Salt Lake City’s job market and brought about exponential growth.

Is Salt Lake City Back to Full Employment?

As Salt Lake Continues to grow and recover from the effects of COVID-19, some people are noticing it’s starting to feel the way it did before everything happened. This has begged the question of whether or not Salt Lake City is back to full employment.

Furthermore, in April of 2021, the national average was 6.10%, meaning that Salt Lake City is leading the country in its return to normalcy as it has recovered far faster than many other states.

At TechBridge, our goal is to bridge the gap between business and employee, matching qualified workers with the companies who need them. If you have any further questions or you’re interested in our staffing and recruiting process, contact us today! 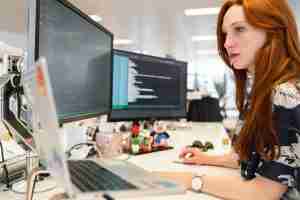 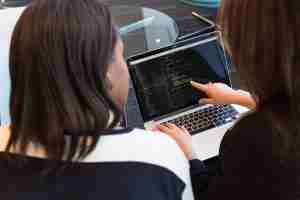 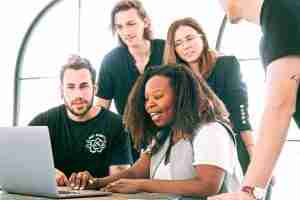